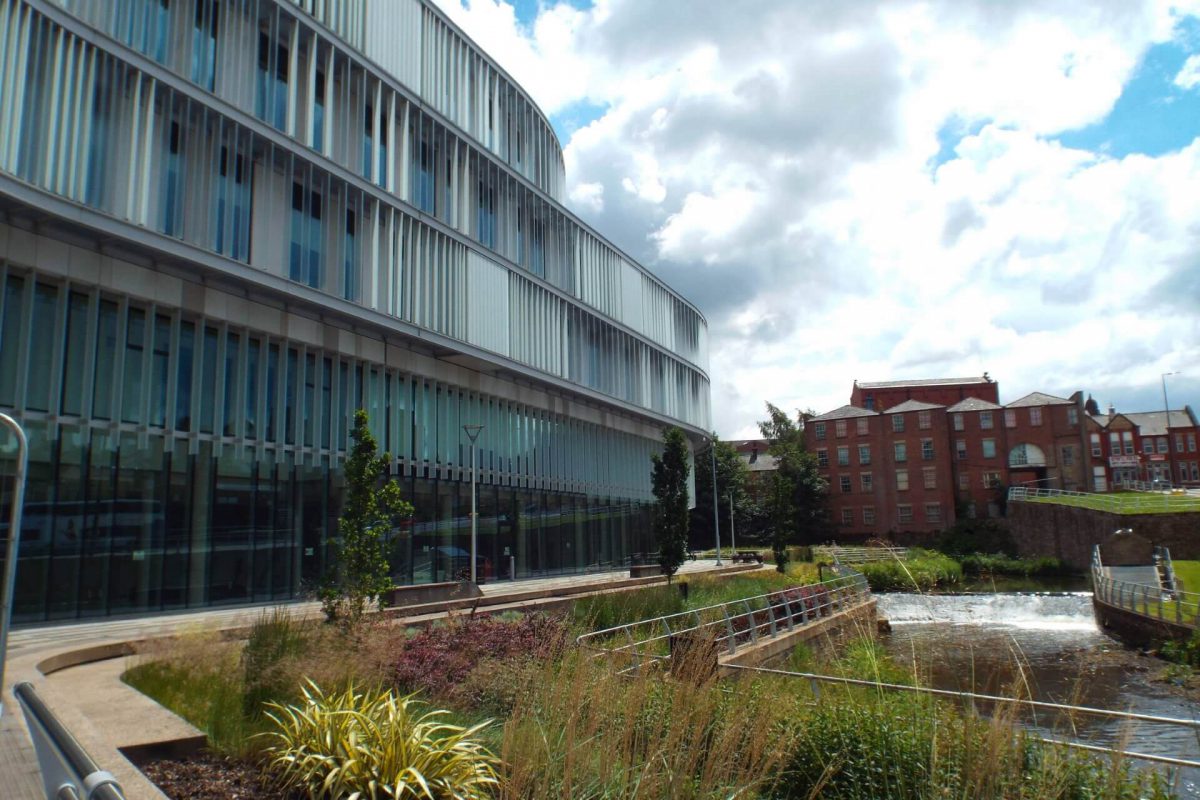 A beautiful floral pop up display has been installed next to the Gracie Fields Statue outside Rochdale Town Hall to mark 100 years since the end of the First World War.

The stunning creation, which was put together by Rochdale in Bloom and Rochdale Borough Council, was the centrepiece of Rochdale’s entry into the Royal Horticultural Society’s (RHS) Rochdale In Bloom North West competition on Tuesday 3 July and will be a key feature for Rochdale’s first national In Bloom contest this August. It is due to stay until Armistice Day this November.

Councillor Neil Emmott, cabinet member for environment at Rochdale Borough Council, said: “We’ve invited a number of veterans to the display today for an unofficial opening with Mayor Mohammed Zaman. We wanted to acknowledge the contribution and enormous sacrifices that Rochdale soldiers made to the war effort in 1914 and subsequently. The pop up installation is perfect to engage the whole of Rochdale and remember those heroes of the past. I hope that it will be enjoyed by residents and visitors alike.”

Paul Ellison, from Rochdale In Bloom, said: “We really wanted the installation to be interactive and engaging so that people who visit can contribute to it. A picture frame faces towards the cenotaph in Rochdale Memorial Gardens and includes space for local residents to leave their own poppy contribution to the display on the surrounding. There’s been overwhelming local support for the project and we can’t thank Marshalls enough for sponsoring it.”

Wing Commander David Forbes, the president of Rochdale’s branch of the Royal British Legion believes: “Rochdale In Bloom have produced a super memorial to our fallen which fits in very well with the Town Hall and Memorial Gardens.”

A smaller version of the feature will be showcased at this year’s Royal Horticultural Society’s flower show in Tatton Park, which will be open to the public from Thursday 19 to Sunday 22 July. 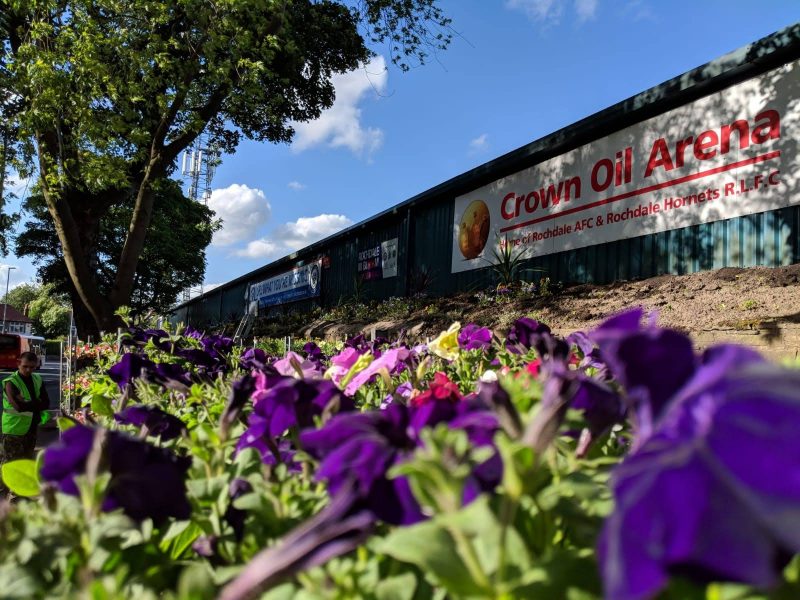 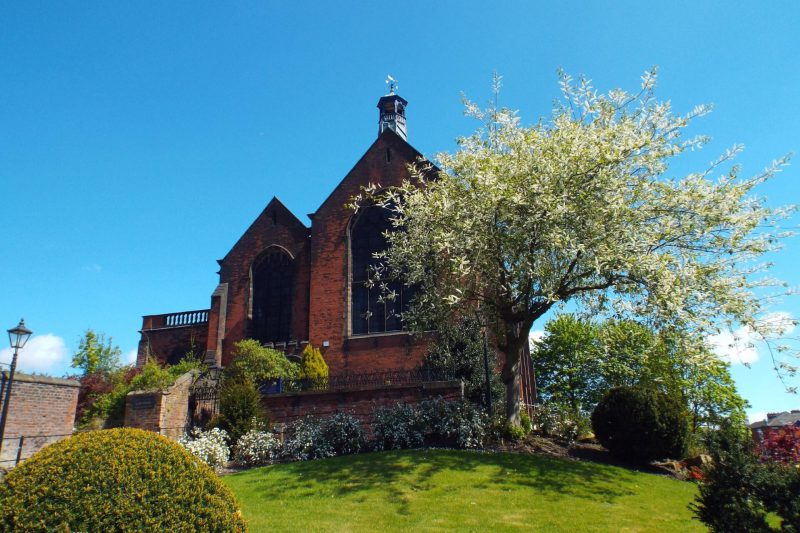 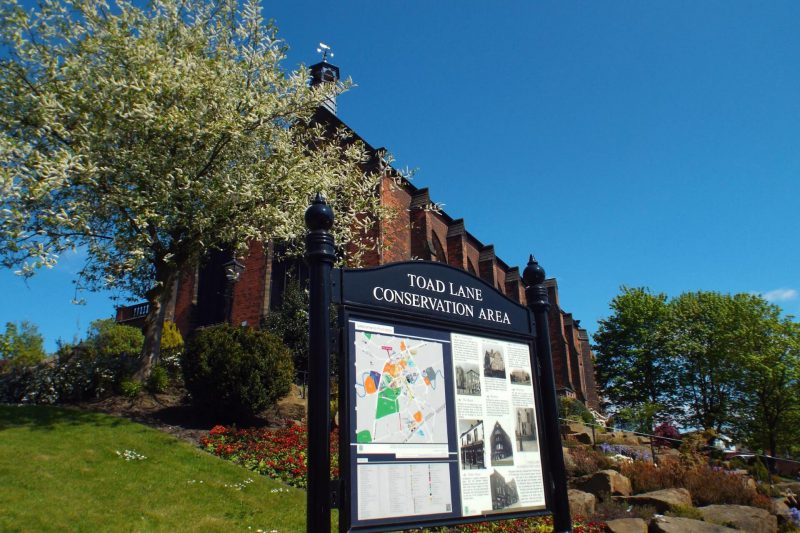